All options for the Evolis PrimacyID Card Printer 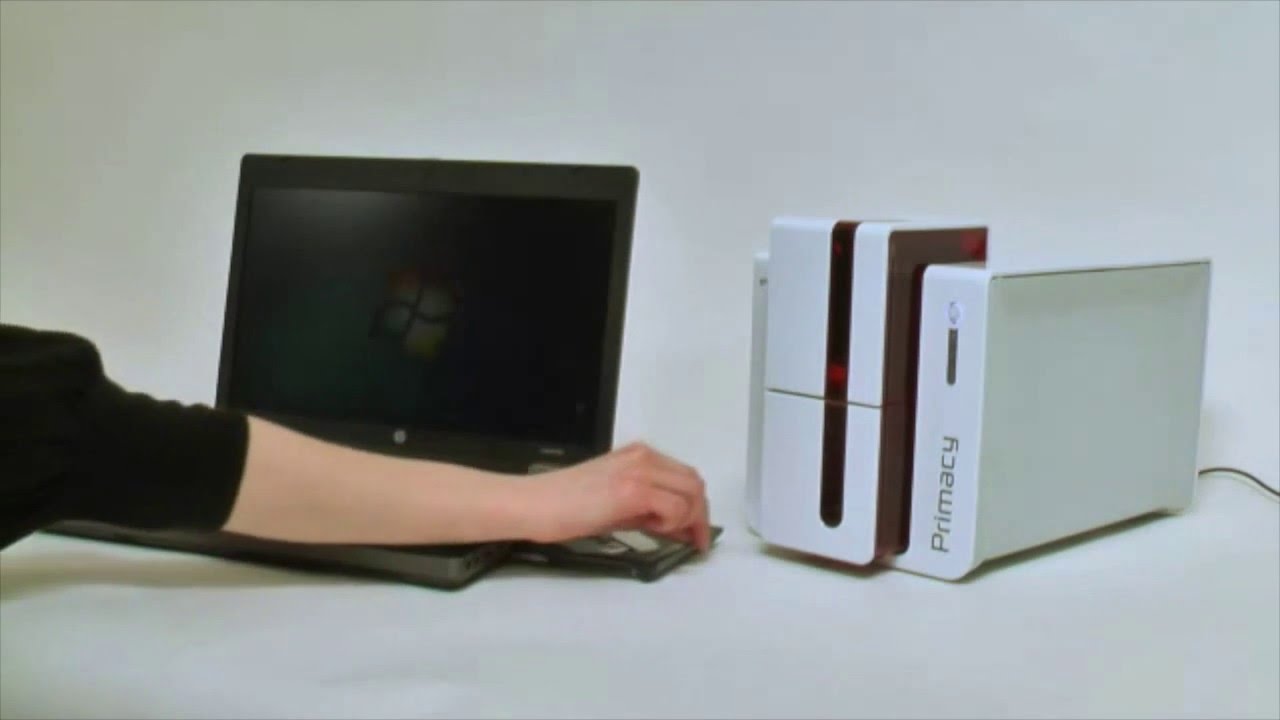 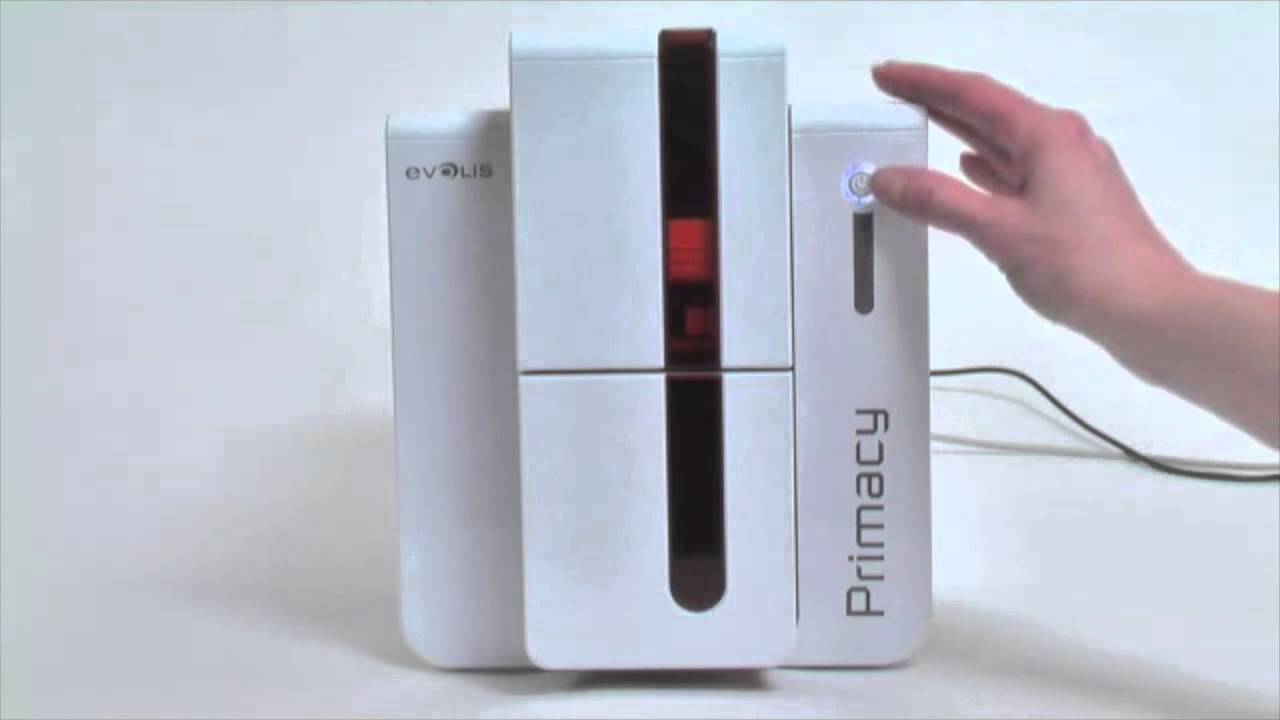 Evolis Primacy - How to Activate Your Printer 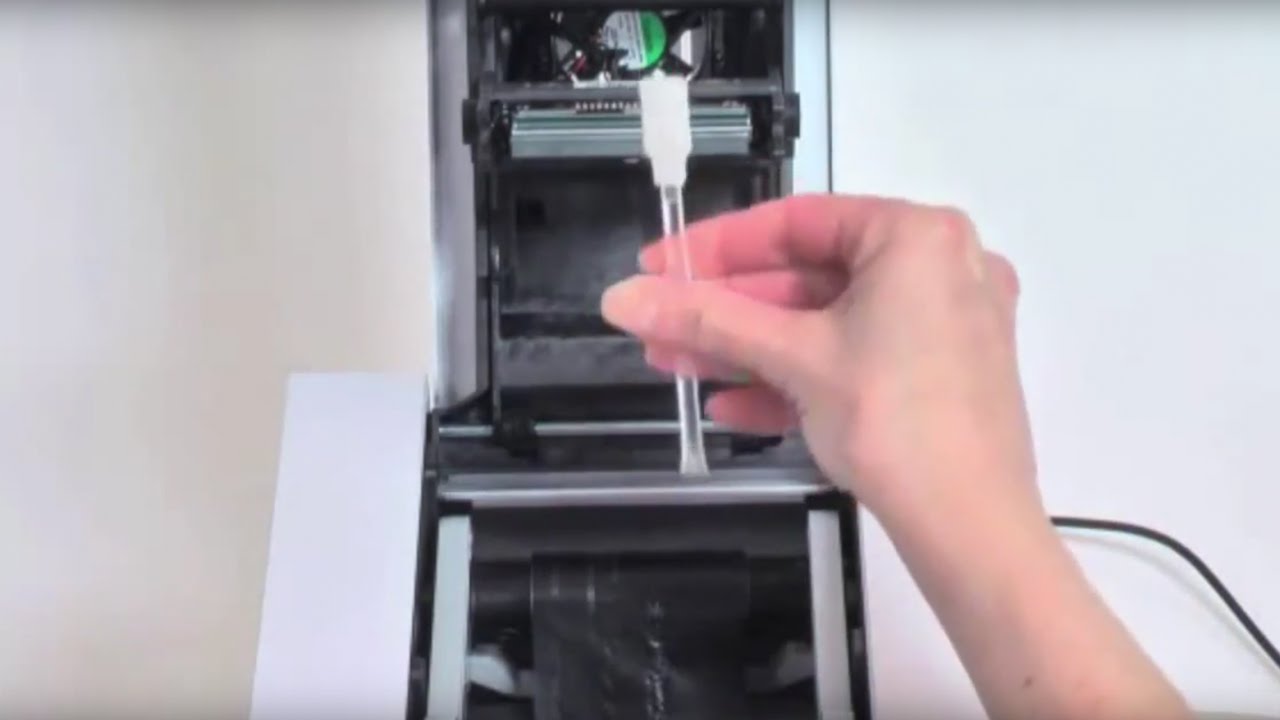 Evolis Primacy - How to Clean Your Printer

Select printers include one full year of TrueSupport for free!

Upgrade to TrueSupport for world class, full service technical support. You'll get direct access to our professionally trained technical support experts who have years of experience working with customers just like you. Whether you are setting up an ID card system for the first time, or you need help with troubleshooting, our friendly experts will get you on track quickly.

You can talk directly to our dedicated support team on the phone. On top of our complimentary lifetime email support (1-3 day turnaround) and 30-day setup over the phone, TrueSupport coverage plans will include troubleshooting and technical support via phone and hands-on help via remote desktop assistance during your subscription period from the best technical experts in the industry.

As a TrueSupport subscriber, you'll receive a complimentary cleaning kit and remote printer check-up annually through the duration of your subscription. Through these preventative services, potential future obstacles that could interrupt daily business operations can be avoided.

Within your TrueSupport coverage period, our technical support experts are standing by to offer remote phone support. If your ID card printer requires service, we'll provide a loaner machine to keep your business running while we repair your printer.

Get one hour of training every year to maximize every feature of your investment, or just brush-up on the basics. We want to help you do your job easier!

Options to extend your TrueSupport coverage are available. Call us now for pricing and enrollment (877) 907-9834.

We'll help you learn everything you need to know about ID card systems, from how the printers work to important advice when setting up a new system, card templates, case studies, and more.

Add Your Review SEE ALL REVIEWS
Add your own review

Tell us what you think about this item!