All options for the Magicard Rio Pro 360 ID Card Printer 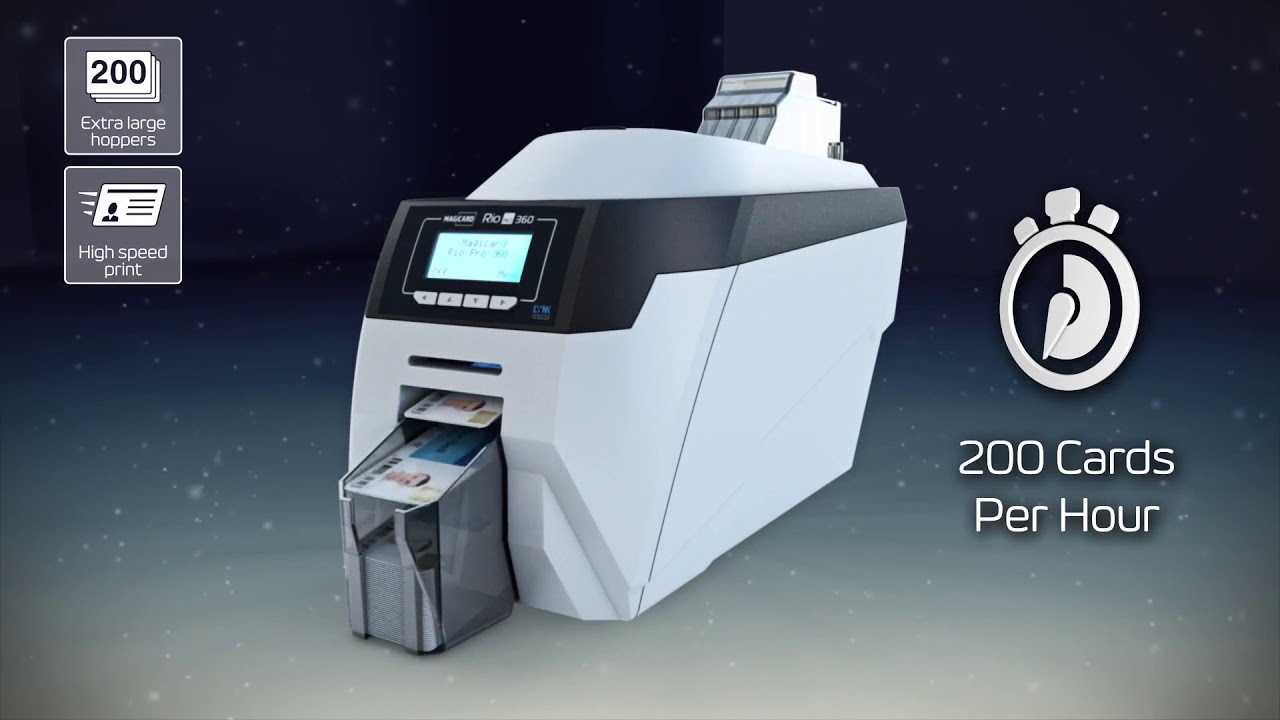 All printers & systems come with AlphaCare, the industry's most comprehensive service and support plan. You'll get direct access to technical support experts with years of experience. See full details

We'll help you learn everything you need to know about ID card systems, from how the printers work to important advice when setting up a new system, card templates, case studies, and more.

Add Your Review SEE ALL REVIEWS
Add your own review

Tell us what you think about this item!