Biometric data can be used to securely identify an individual, so making that data part of an organization's ID card system makes sense for very secure businesses. The uses of biometric ID cards depends on your cards, software, and data.

Biometric data can be used to securely identify an individual, so making that data part of an organization's ID card system makes sense for very secure businesses. The uses of biometric ID cards depends on your cards, software, and data.

Answer the questions below to
get a free recommendation!

What Can Biometric ID Cards Do?

Biometric ID Cards are a form of identification that recognizes and analyzes an individual based on their physical and behavioral traits. This includes fingerprints, eye retina and iris scanning, voice recognition, facial patterns, and body movement, including gait. Biometric Cards also employ “smart cards” that include several security features, such as an optical strip or barcode, an embedded chip, a holographic security image, and more.

A smart card refers to a type of identity card that uses biometric analysis to identify an individual. They are available in various forms, but the most common and popular are those that have a processor with internal memory, or those that function with a memory chip. The cards are connected via direct physical contact with a scanner, where you swipe your card, or with a remote, electromagnetic interface. The cards have the ability to store large amounts of data, carry out their own encryption and digital signatures and connect this information to a remote, contactless system like an electromagnetic card reader.

To add biometric data to an ID card, like a fingerprint, you will need specialized ID card design software that can handle biometric data like AlphaCard ID Suite Elite edition.

What are the Real World Applications of Biometric Cards?

Biometric ID cards apply to a number of different solutions, especially for those companies and individuals that might require greater security. Those companies that work in highly competitive fields might want biometric cards as added security against illegal duplication and theft. Research institutions, government sectors, and even universities and schools are well served by advanced ID Cards.

Even biometric cards for children are starting to be implemented and are an excellent way to identify them quickly and easily, especially if they are young enough to forget important information like their home address and number.

How Much of the World is Leaning Towards Biometric ID Cards?

A great number of countries use biometric ID Cards and methods for identifying their citizens. Some examples are listed below. The cards are mostly used by governments.

Spain: Spain has implemented a social security card with biometrics and a smart card chip for storing information.

United Kingdom: Britain is in the process of establishing a national ID Card that uses biometrics to identify its citizens. Their information is then stored in a large central database accessible to many sectors of the government.

Netherlands: The Netherlands have an automated border crossing system with photo, biometric iris recognition, and a smart card chip.

United States: Many companies use ID Cards that are fitted with biometrics. There are also several universities that are either thinking about switching over to a biometric ID Card or who already have.

France: Like other countries, France is encouraging the implementation of a National ID Card System that relies on Biometrics. 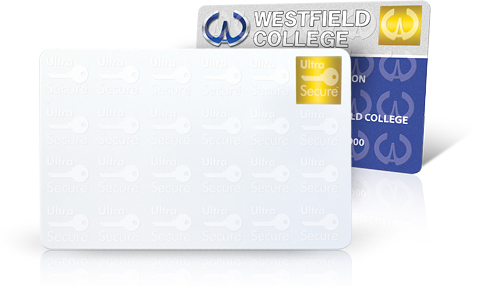 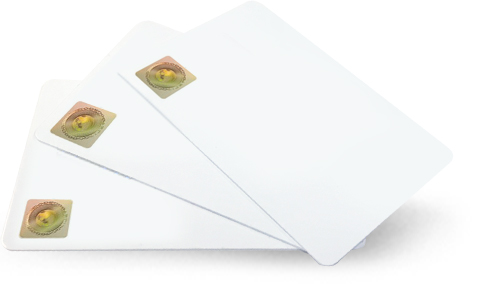 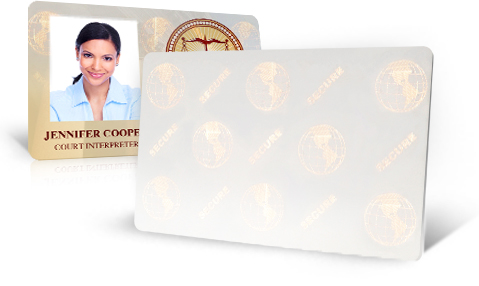 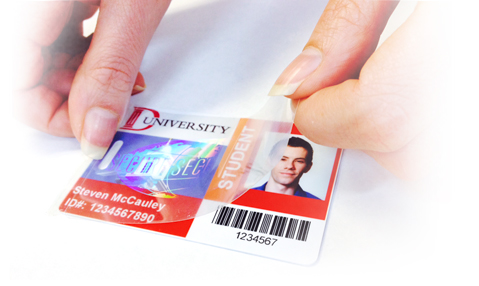 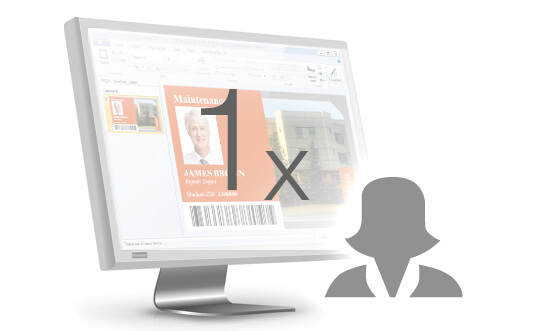 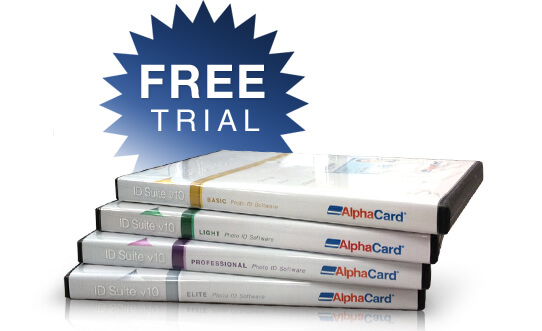 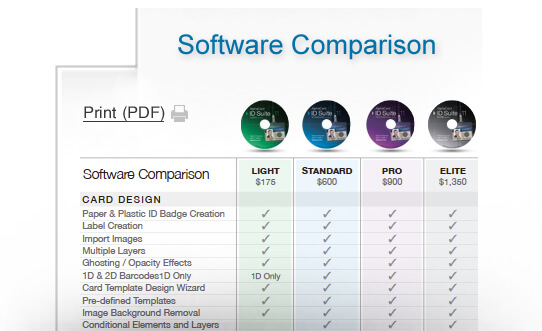 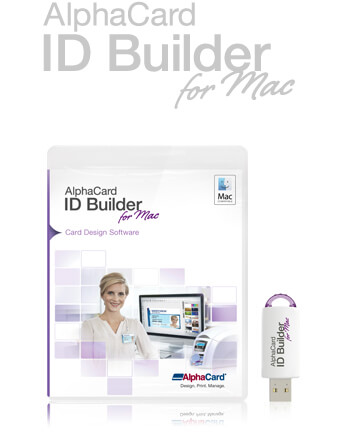 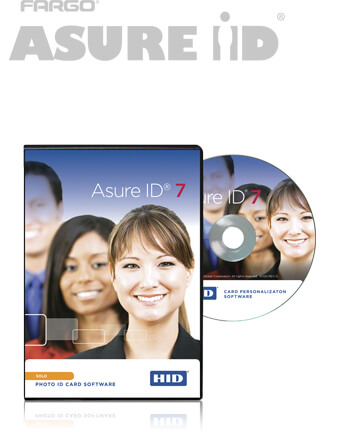 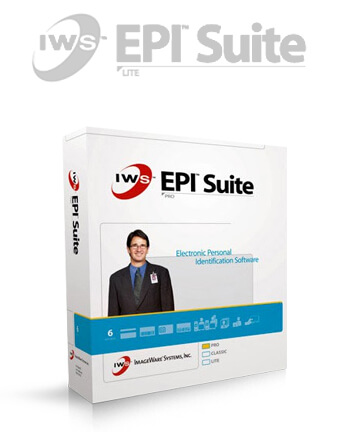 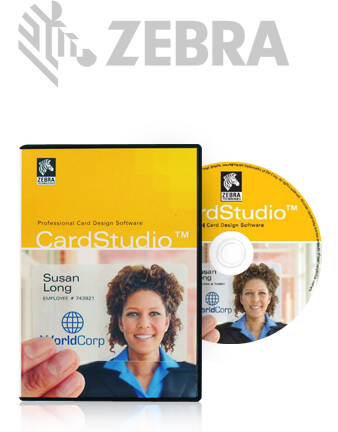 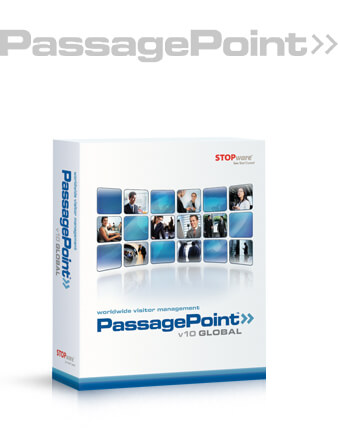 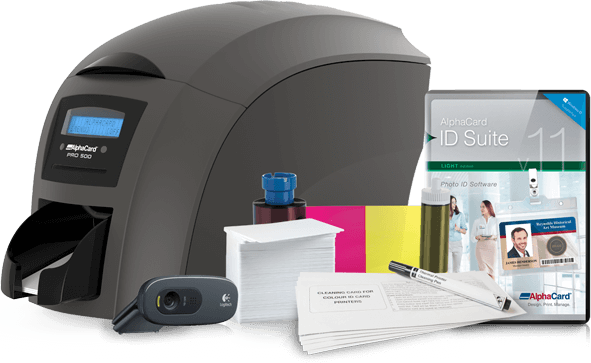