Need Help Finding What You Need?

Get fast answers from an ID expert

Since September 11th, governments all over the world have looked more closely and seriously entertained the idea of standardizing licensing systems. In North America, both the American and Canadian governments have been talking about employing a National Licensing System that could potentially address the issues of suspended drivers obtaining licenses somewhere else, identify drivers with a high number of infractions, and more.

What is a biometric license and how do they work?

A Biometric license is a type of license that employs biometric technology for purposes of identification. In licenses, this includes fingerprinting and may include iris and retinal scanning as well in the future. An individual’s information would be stored in a national database that would allow both American and Canadian governments to identify all the information on an individual quickly and expeditiously, including any driving infractions and criminal behavior.

What are the benefits of a biometric license?

The benefits of biometric licenses are numerous. A biometric license and “biometric driver ID data base” for police across Canada and North America could help prevent suspended drivers from obtaining a license elsewhere. Many drivers who break the law while in a different jurisdiction go scot-free. A North American data base would allow drivers’ records to include traffic infractions committed outside the state or province they are in.

Are they actually safer than regular licenses?

Biometric Licenses have the potential to be incredibly safe. They can prevent identity theft and make it far harder for someone to forge or copy. In addition, if there’s a crash or emergency, it could enable emergency technicians to access life saving medical information. A biometric license that includes smart card technology (technology that uses a memory chip or microprocessor to store information electronically) could combine the victim’s health card with the driver’s license. If a North American biometric ID card is implemented, Canadian and American customs officials at border crossings could also be authorized to accept biometric driver’s licenses as identification that allows you to cross the border sans passport.

How likely is this to occur?

There is a great likelihood that in the near future, North Americans will be subject to a National Biometric ID. Other countries have already implemented such a system, and there are many benefits to such a system. While privacy is a growing issue within the field of biometrics, there are standards and procedures that have been implemented to protect an individual’s basic right to privacy in lieu of Biometric Identification. 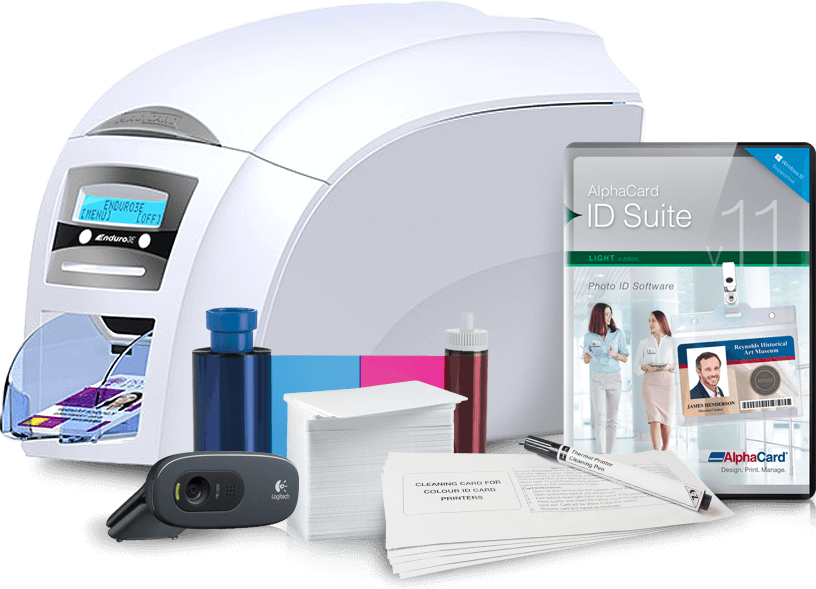 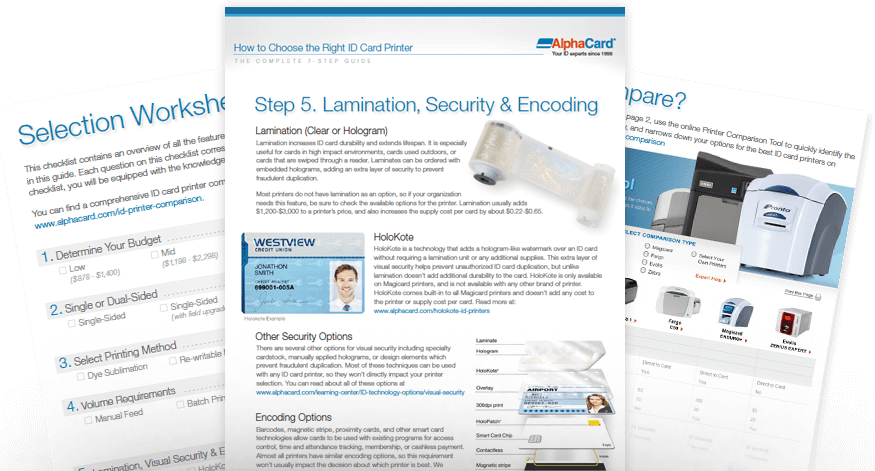 With such a wide range of ID printers, evaluating the options can be overwhelming. This FREE 7-step guide will walk you through choosing the perfect card printer.